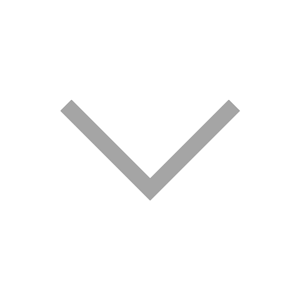 George Washington sits astride a white horse; one outstretched arm grasps a saber pointed towards an unseen field of battle. Covering his face and the top portion of his torso is a cascade of shredded strips of canvas, each featuring a painted name that appears to be written in Washington’s own hand. If pieced together, every strip reproduces a single page from his personal ledger, titled: “Negros, Belonging to George Washington in His Own Right and by Marriage.” This document details an annual accounting of every enslaved individual residing on Washington’s farm in a given year. Each strip is nailed into the lower part of the figure’s face and wrapped tightly around the top portion of his bust, appearing almost as battle armor. The gesture of nailing pieces of canvas is inspired by the ancient tradition of African fetish objects. They are not inserted as a kind of violence and critique, but as symbols of faith in both the object and the object’s power into which they are being nailed. This piece is now part of the permanent collection of the Yale University Art Gallery.